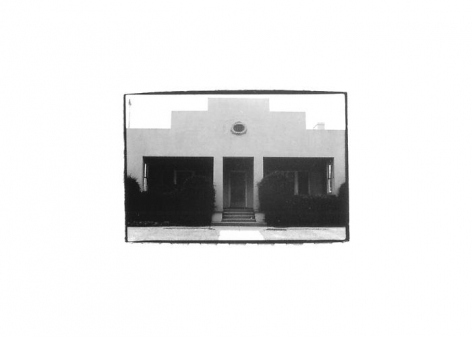 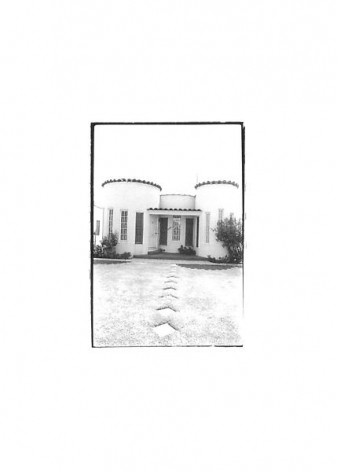 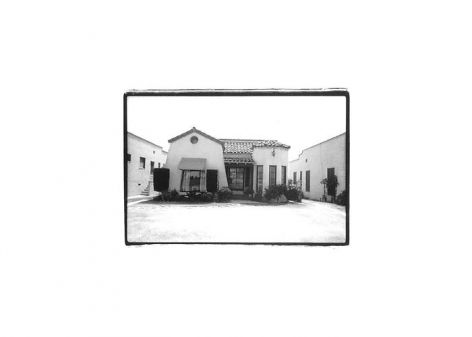 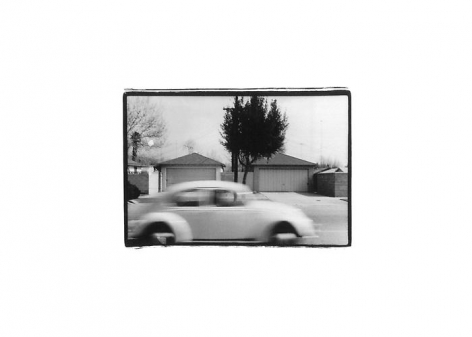 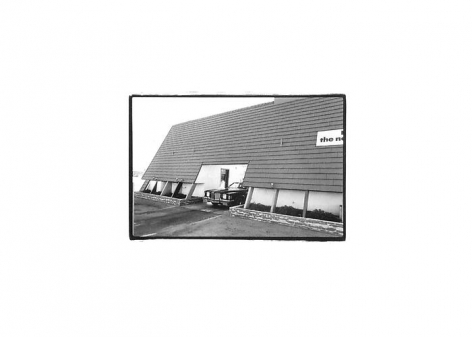 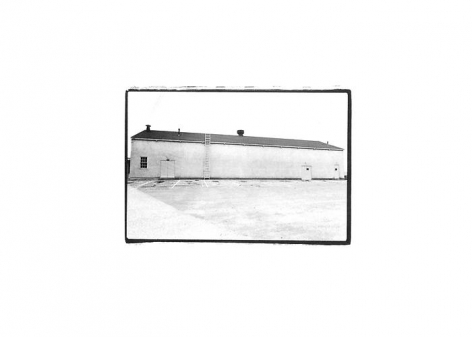 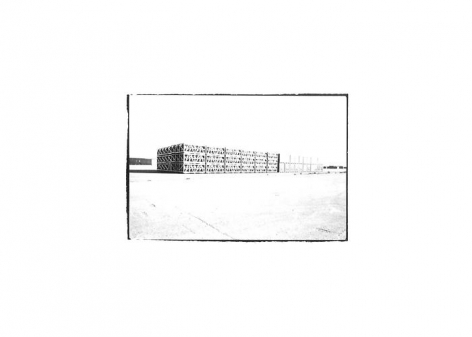 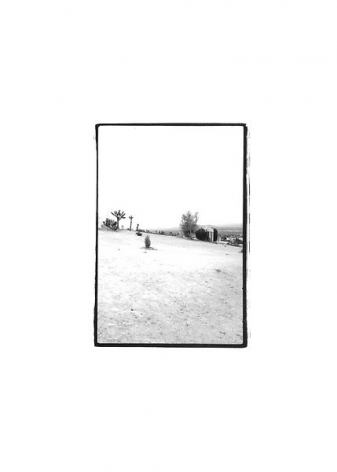 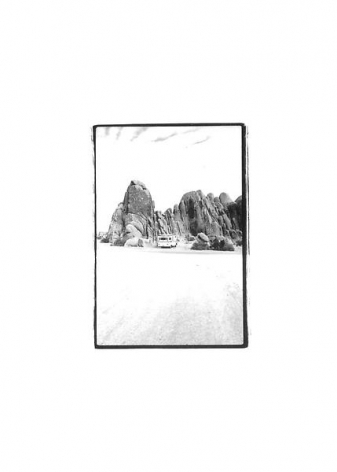 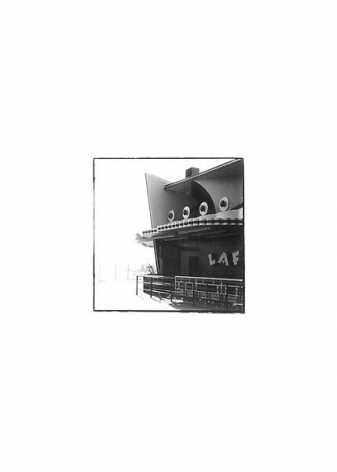 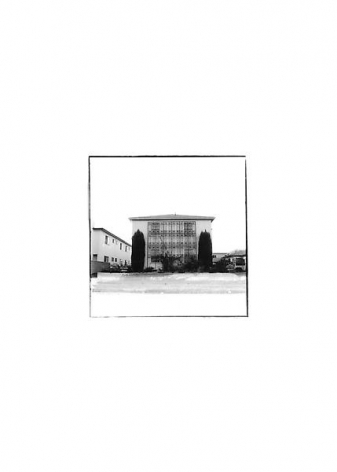 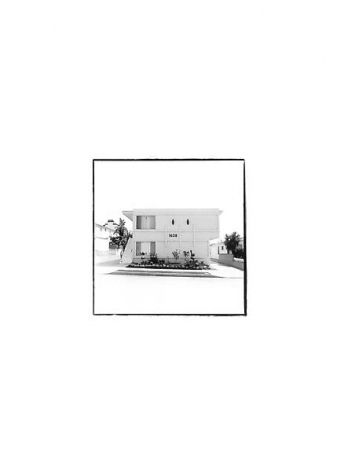 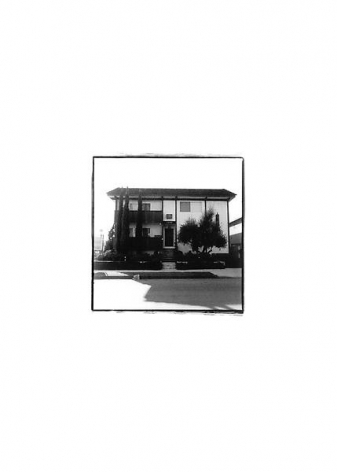 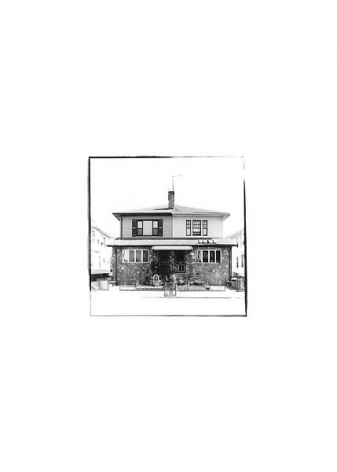 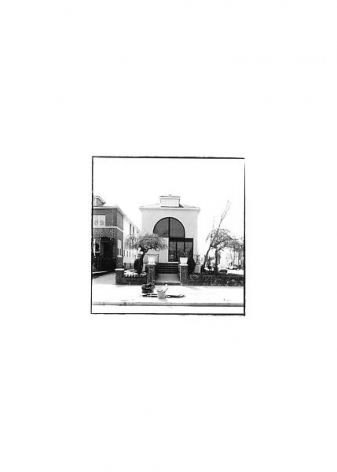 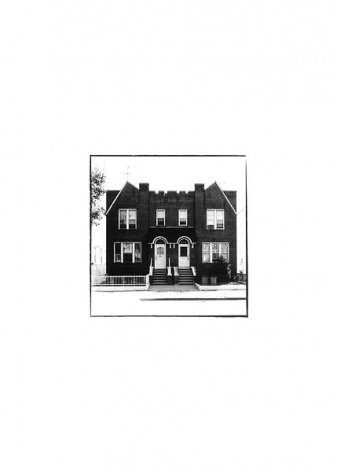 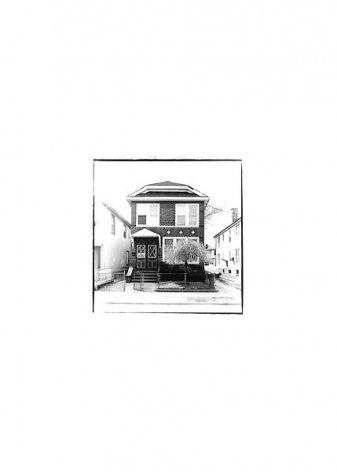 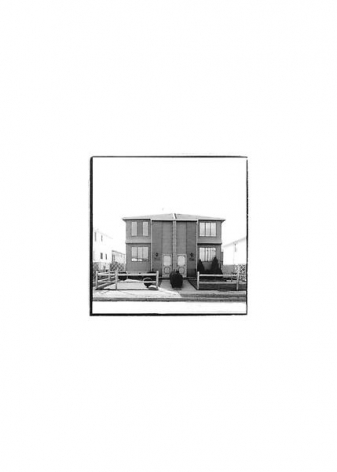 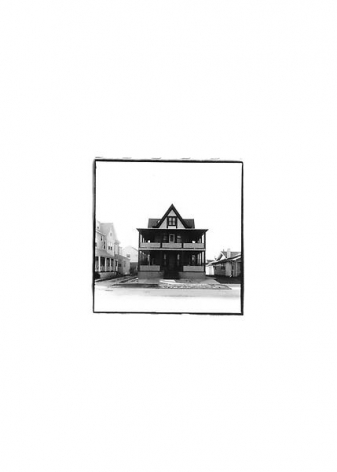 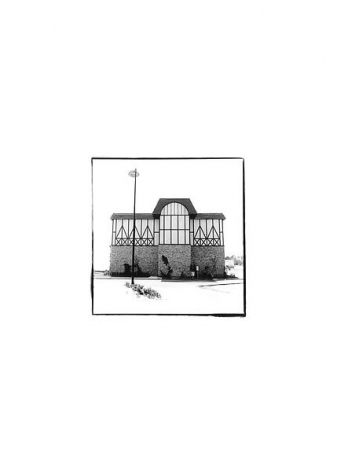 This selection of Los Angeles-based Judy Fiskin’s gelatin silver prints captures varied landscapes and vernacular architecture highlighting planned and unplanned symmetries, natural forms mirroring man-made, and anthropomorphic structures in several site-specific series. Informed by her study of art history, Fiskin’s attraction to her signature small-scale photography arose from looking and discovering works of art through reproductions. Humor permeates these series where certain information, emotions and ideas of beauty are shown through visual means. Fiskin edits her surroundings, underlining certain repeated visual choices made by the public at large, and presents variations on a theme. She explains her attitude towards her subject matter in an interview with John Divola in 1988:

“There’s a way that you can’t avoid that act of redemption as a photographer, especially if you’re doing anything that looks at all documentary; the work is going to be read that way anyway. I didn’t try to avoid that reading or undermine that reading, but I was more interested in something else: a feeling of the arbitrariness of [taste]…. Once the comfortable meaning of things slides away... it opens objects up for you to really see them and have a strong experience of them. That’s a positive thing, and it can be applied to everything – even sixties apartment buildings.”

Fiskin’s late work shifts from photography to film and video. In her black and white film The End of Photography (2006), a female voice laments the demise of film in photography as well as the end of the darkroom while images of the traditional landscape and architecture of Los Angeles flash every few seconds. These film frames have the same attention to composition and detail as Fiskin’s photographic works. Worldwide showings of this film include the Centre de Cultura Contemporània de Barcelona; Images Festival, Toronto; Museum of Contemporary Art, Los Angeles; and The Amsterdam International Documentary Film Festival, among others.