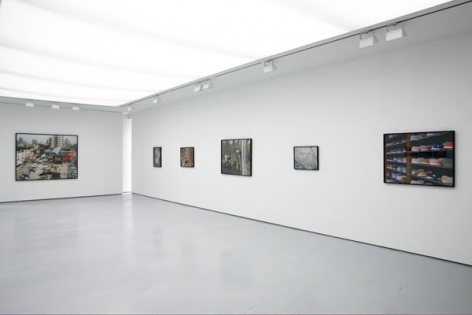 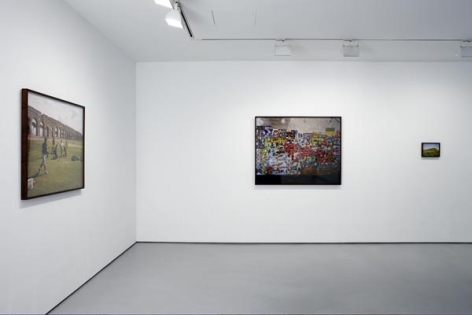 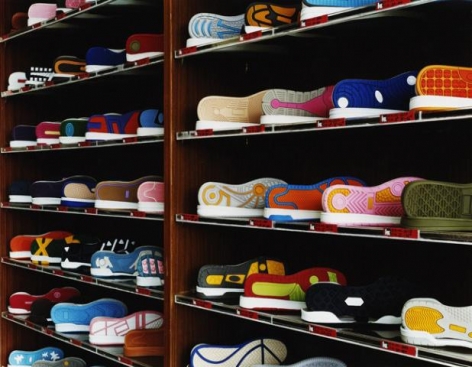 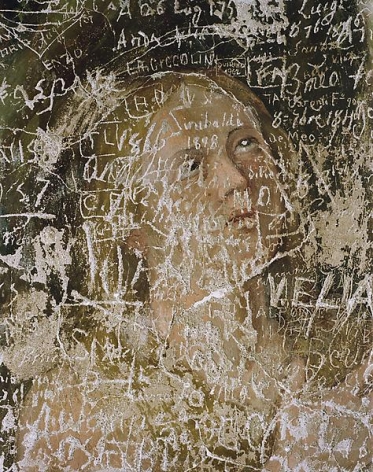 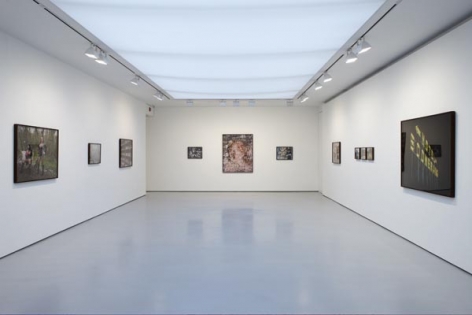 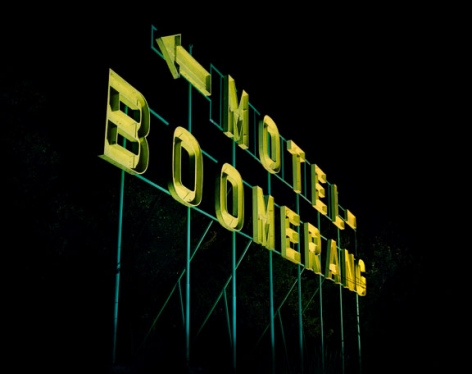 Greenberg Van Doren Gallery is pleased to present an exhibition of new photographs by Tim Davis, from September 10 – October 24, 2009. The New Antiquity is the artist’s second one-person exhibition at the gallery and his fifth in New York. Recent and upcoming museum exhibitions featuring his work include My Life in Politics at the University of Virginia and the Luckman Fine Arts Complex at California State University, FotoGrafia at Rome’s International Festival, VII Edition and The Irresistible Force at the Tate Modern, among others. Tim Davis is the subject of four monographs, including The New Antiquity, which is being published by Damiani Editore in conjunction with this exhibition and will be debuted at the opening.

Living for the first time in an ancient city on a Rome Prize Fellowship in 2008, Tim Davis began to notice a shift in attention when looking at archeological sites. He then took that forceful change in significance to parts of the city that are not so well documented. The photographs in The New Antiquity were made over five years, in the suburbs of great and ancient capitals, in Italy and China, and then along the eastern seaboard of the United States. They portray a world where layers of time are collapsed. Places of great antiquity turn up on digital camera screens and sugar packets and in front of apartment blocks. New buildings and structures and objects seem to be decaying into what Davis calls “a soon to be ancient past.” People appear, but they are difficult to place in time. There are red herrings: pictures that look like archeology, but might just be the side of the road. And there are places of real antiquity, but seen without romance, as living things. Intended as a complex and open-ended work of “creative non-fiction,” the pictures in this body of work, made with a large-format camera, are both beautifully clear and vehemently obscure.

Tim Davis was born 1969 and lives and works in Tivoli, NY. He received a B.A. from Bard College (where he currently teaches), an M.F.A. from Yale University. Solo exhibitions include Jay Jopling / White Cube, London; Edward Mitterand, Geneva; Rodolphe Janssen, Brussels; and Susanne Vielmetter, LA. His work is in the collections of The Metropolitan Museum of Art, The Whitney Museum of American Art, The Guggenheim Museum, and The Walker Art Center, among many others.